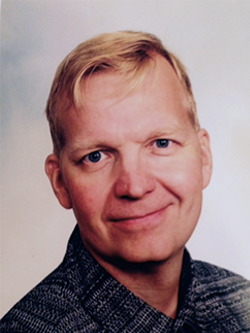 Teacher at both Ruoholahti and Kulosaari primary schools, Kotkajärvi served as the association’s chairman for two years.

During Kotkajärvi’s tenure, Ulpu’s communications were improved by revamping the website and founding a Facebook group. The challenges of the economic climate were noticeable, as a result of which membership and fee collection were intensified.